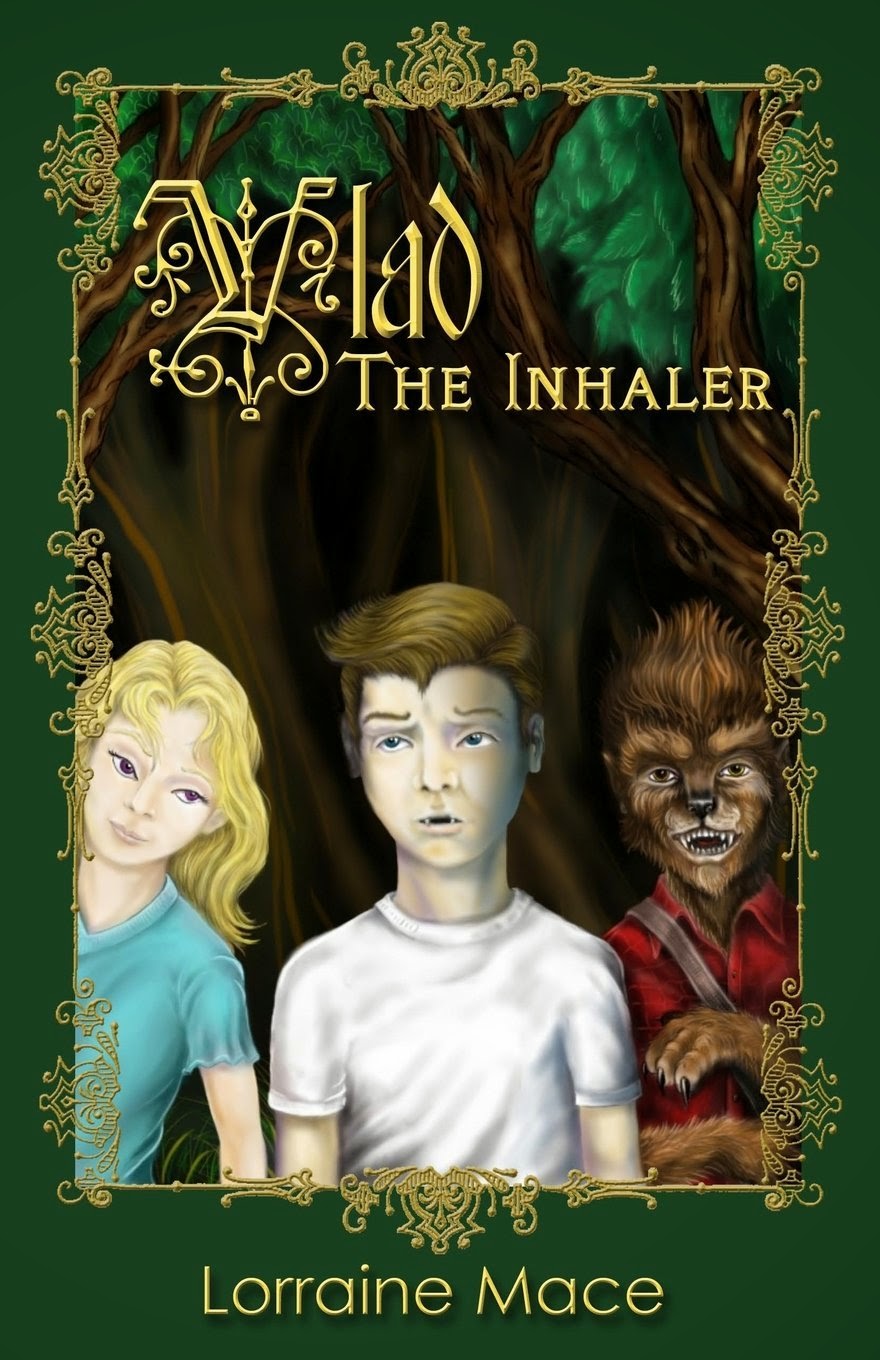 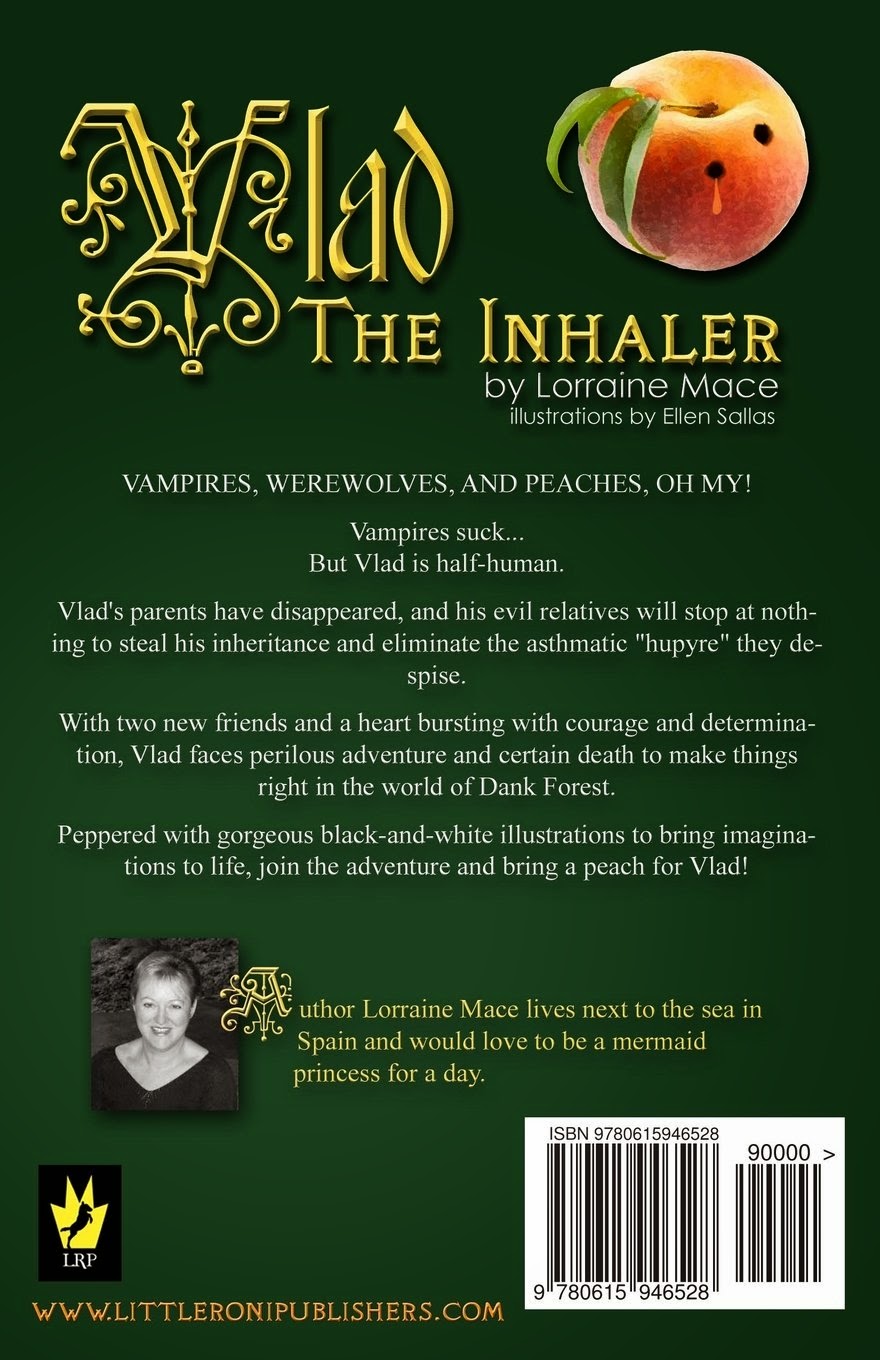 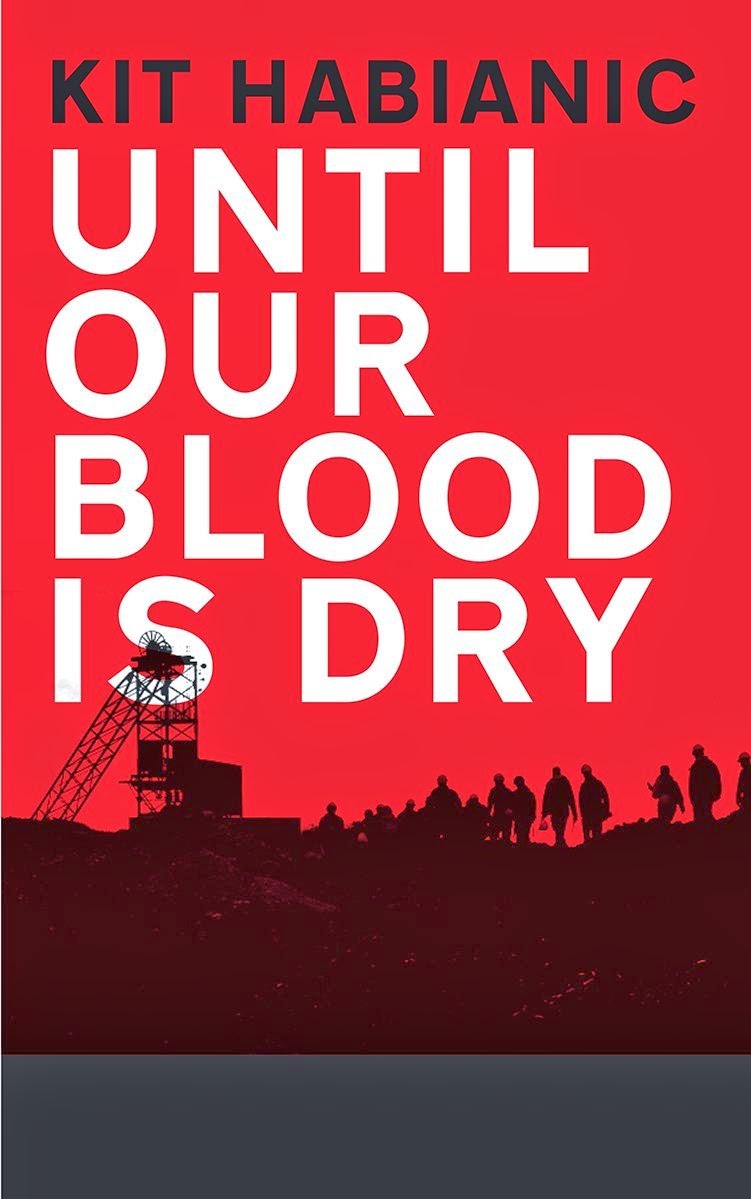 
You can read a review of Vlad the Inhaler on the Book Muse site.
Posted by LibraryCat at 08:41