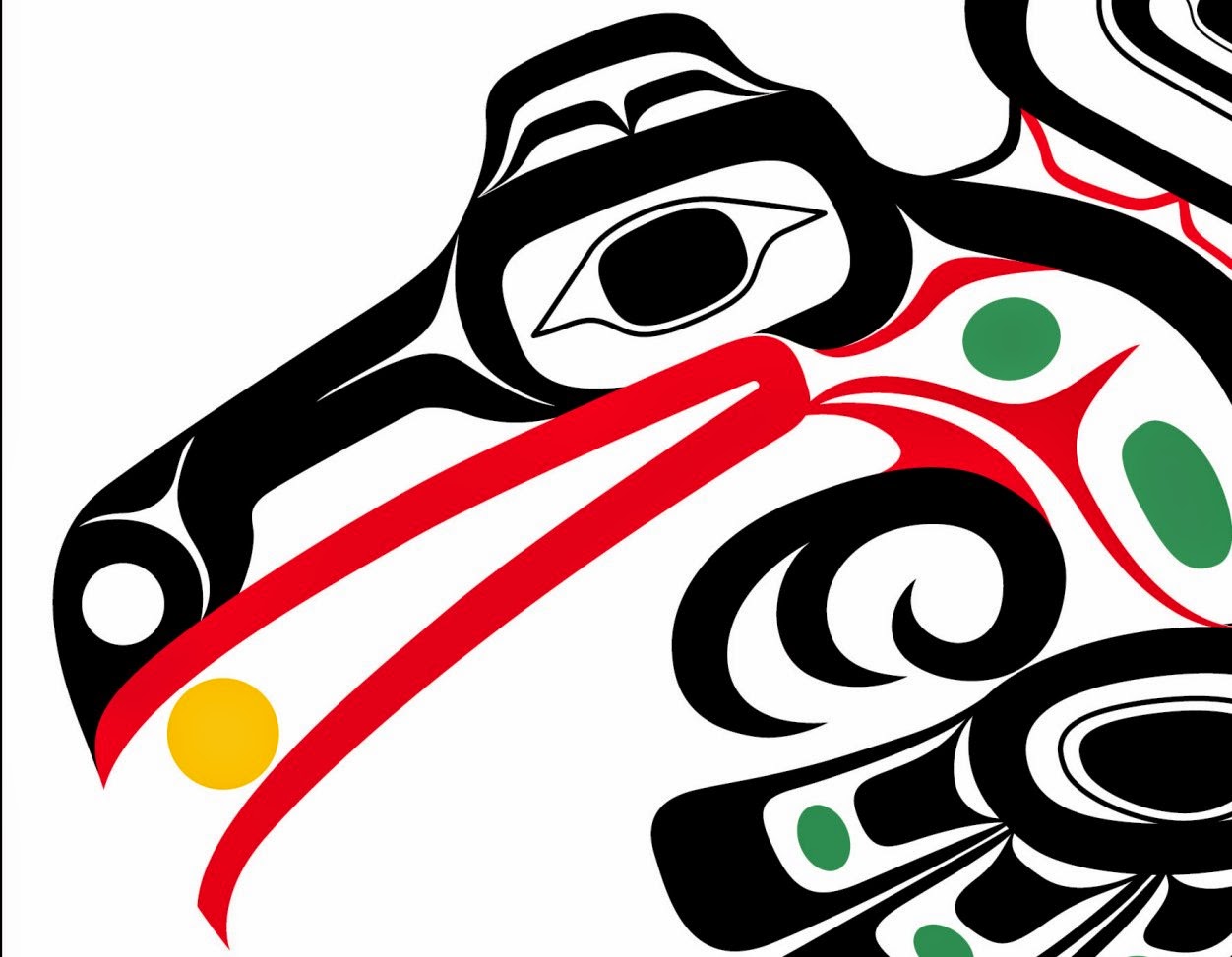 And you can learn about Lawren Harris and the Group of Seven here.
Posted by LibraryCat at 02:22