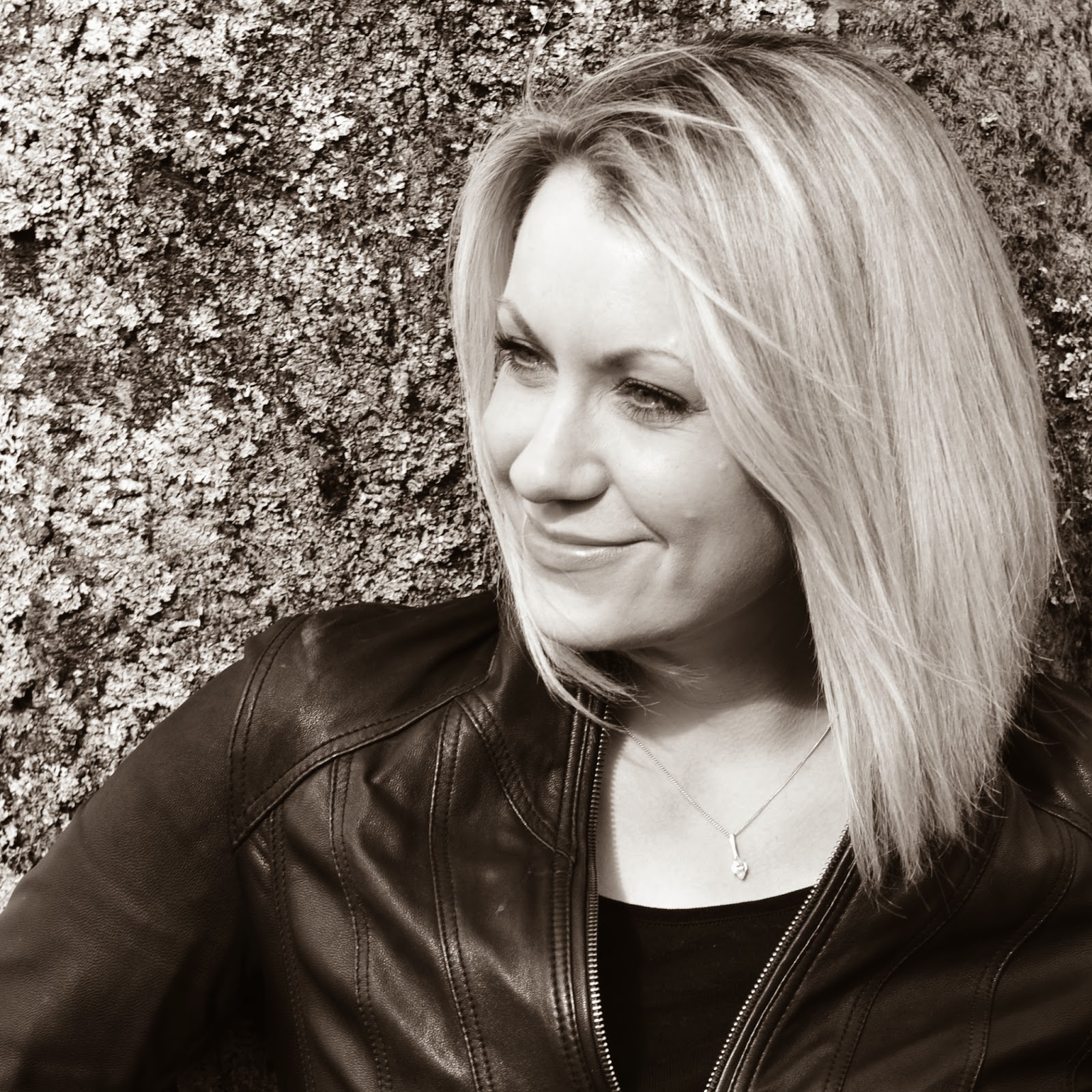 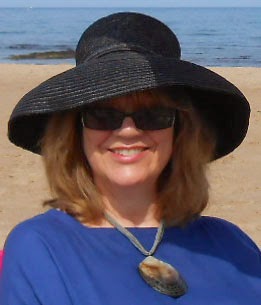 Posted by LibraryCat at 01:37 No comments: