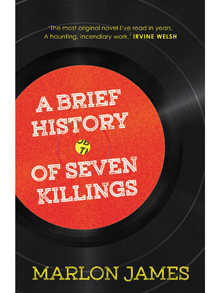 Finding Takri by Palo Stickland
"At its heart, a complex and tender love triangle, one that mixes friendship, loyalty, duty and the desire for independence."
Posted by LibraryCat at 01:33