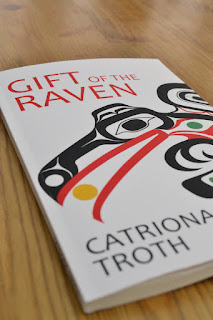 And you can read my overview of Nisi Shawl and Cynthia Ward's excellent book Writing the Other, about writing from perspectives different from your own,  in the Triskele Toolbox
Posted by LibraryCat at 04:12